We pride ourselves on being a small firm that prevents and solves large, complex problems. 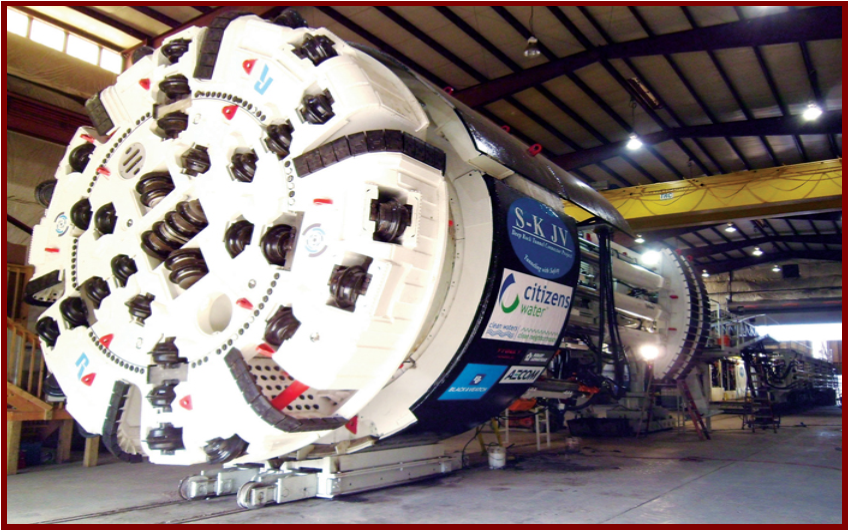 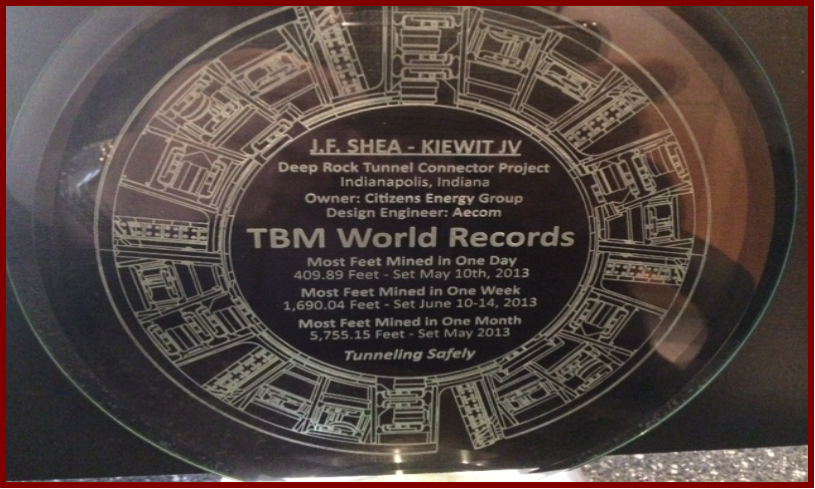 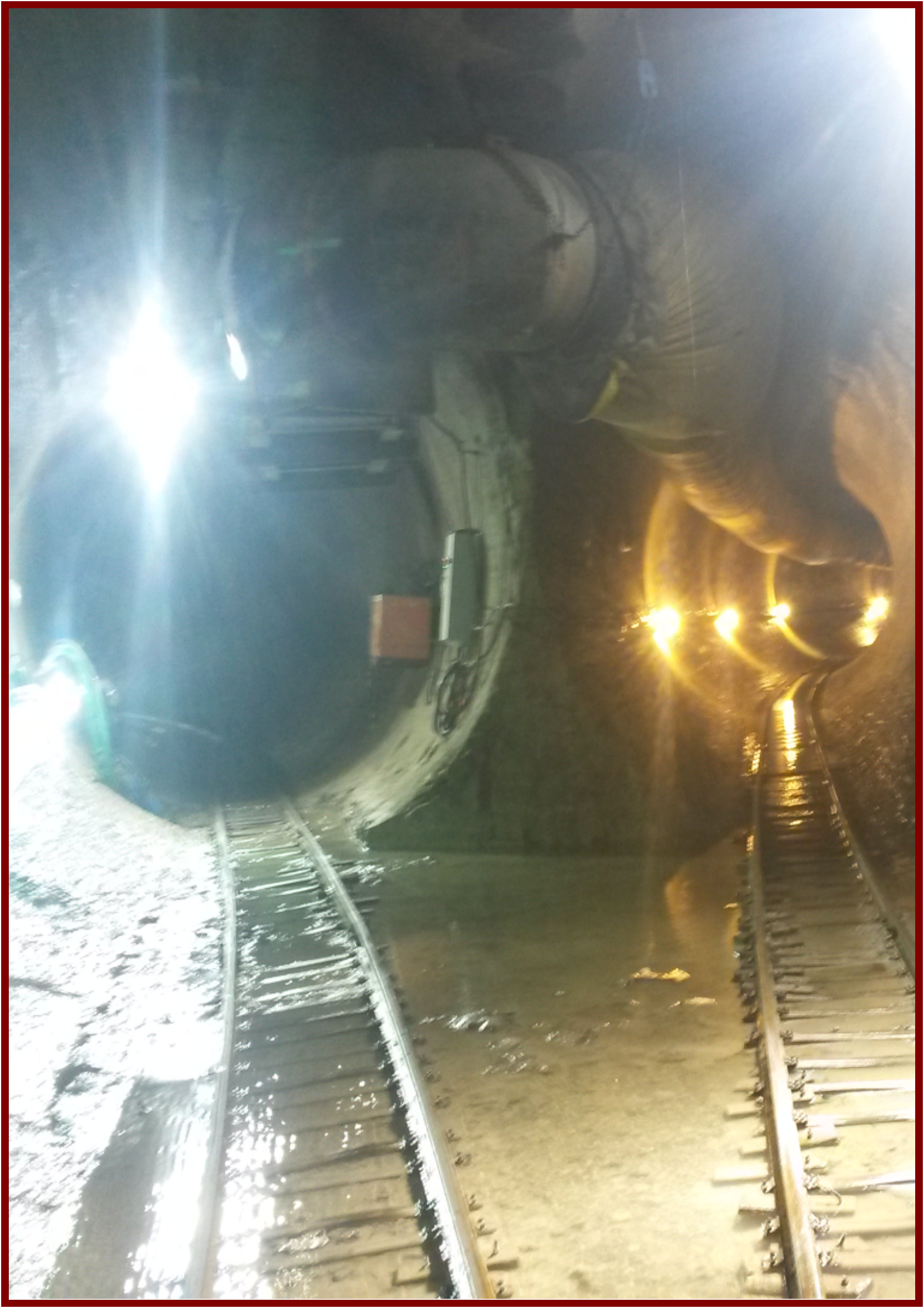 7NT personnel have been part of the Deep Rock Tunnel Connector (DRTC) mega-project since its preliminary design phase in 2007. The DRTC is part of Citizen Energy Group’s (CEG) federally mandated plan to curb the overflow of raw sewage into local bodies of water. The system will store 200 million gallons of sewage during and after wet weather events. The $270M tunnel & pump station DRTC project commenced construction in December 2011. 7NT continues to service the project.

The following services were performed by 7NT personnel throughout the project:

7NT personnel performed all of the geotechnical investigation and laboratory work for the project. The detailed design work included:

Due to the time constraints of the overall project schedule, dictated mostly by EPA consent decree mandates, the drilling needed to be performed on fast track basis. Up to 6 drill rigs were utilized to complete the drilling in approximately 17 weeks. The drilling was performed through the harshest weather of the year (December to March). The drilling program was completed ahead of schedule and under budget.

The project has been extremely successful, setting world records for tunneling in a day, week and month. 7NT personnel take great pride in contributing to this massive accomplishment

The DRTC Project is a great representation of who 7NT is as a company. We are a small company that works on very large projects. Our highly complex, specialized services have found us working on projects all over the country at the request of clients. 7NT was awarded contracts for construction management services for the next 4 upcoming tunnels, and associated sewers, in Indianapolis as a result of the success of this project. 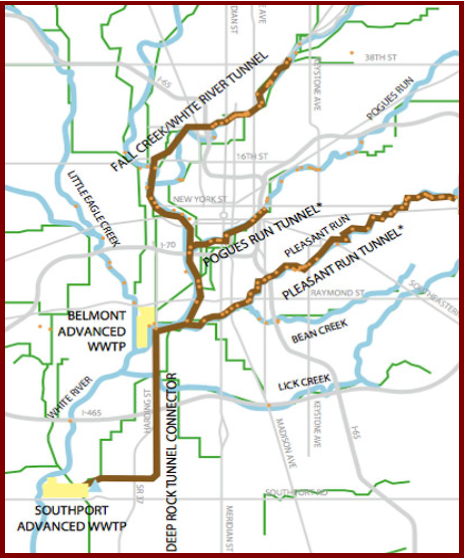 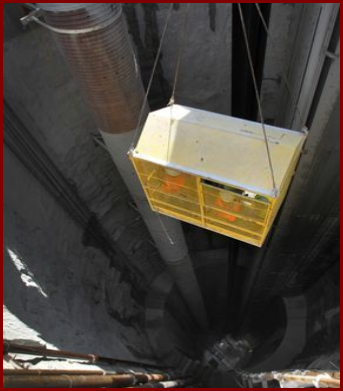