Louisville and Jefferson County Metropolitan Sewer District (MSD) has a 20-Year Comprehensive Facility Plan for Critical Repair and Reinvestment, which was proposed in June 2017. This plan will allow MSD to fulfill its responsibility for safe and clean waterways. Part of the plan was to update the Flood Protection System to keep the Ohio River out of the city of Louisville, KY during high water levels. The floodwalls and levees protect over 228,000 residents from flooding. One critical project for the Flood Protection System is the design and construction of the Canal Station Floodwall, which replaces a section of the existing floodwall.

MSD awarded Burgess & Niple, Inc.(B&N) a contract for the design and construction of the Canal Station Floodwalls. The design for the Canal Station Floodwall is based on the recommendations from the Louisville Metro Flood Protection System Emergency Supplemental Reconstruction Feasibility Study with Integrated Environmental Assessment. One of the LG&E Canal Station building foundation walls were integrated into the levee system. The building was demolished, but the foundation and sheet pile walls remain in place until the new reach of floodwall is constructed.  B&N will be designing a new floodwall, designed at a T-Wall to match the USACE recommendations. The project design included preliminary investigations, detailed design, permitting and bidding services.

7NT was awarded a contract for the Canal Station Floodwall Replacement to perform the Geotechnical and Hydrogeologic Exploration for the preliminary investigations. Four (4) Borings were drilled to the top of bedrock, about 60 feet below surface grade. Rock coring was performed at two (2) of the borings. Ten feet of rock core was obtained when bedrock was encountered. Continuous split-spoon samples were taken at 1.5-foot intervals. Undisturbed Shelby Tube samples were collected for each differing cohesive soil that was encountered. Once the drilling was complete, the borings were backfilled with bentonite-cement grout and surface conditions were restored with like material.  PID was used during drilling to detect volatile organics compounds (VOCs) and other gasses, 7NT also provided a geologist in the field to log all soil and rock samples and to document drilling operations. 7NT also performed laboratory testing on the soil and rock samples; Visual Classifications, Moisture Content, Soil Classification, Dry Density, Unconfined Compressive Strength, Permeability, pH of Soils, Soil Resistivity, Sulfides, Redox. 7NT then submitted an investigative report which presented conclusions and recommendations. 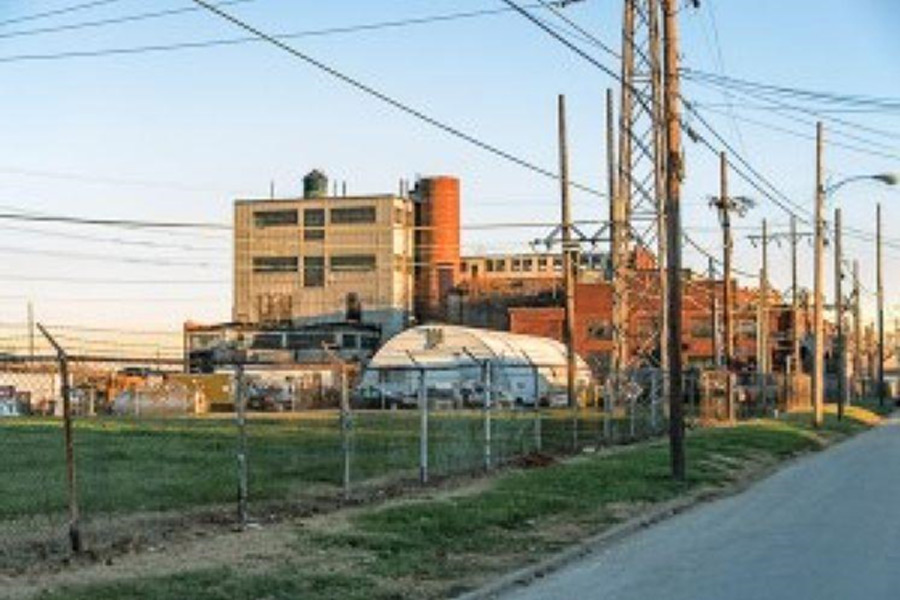